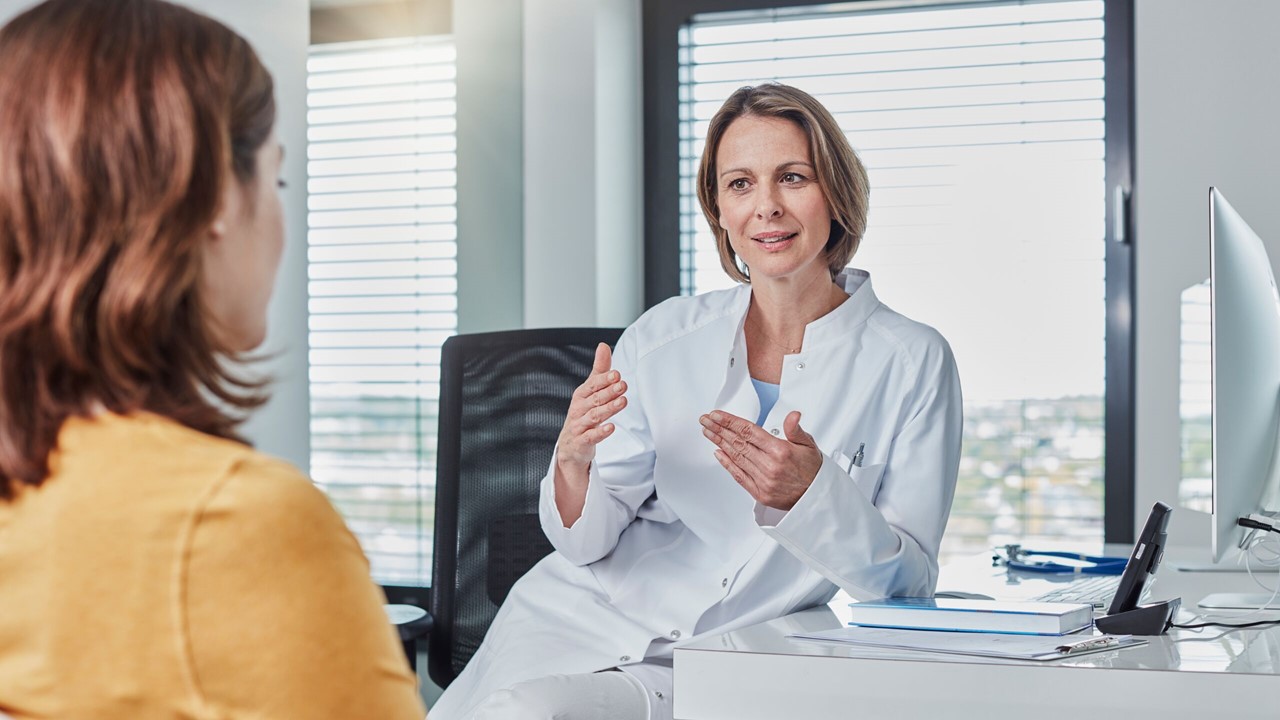 Stuck in a mental rut? Cognitive Behavioural Therapy can help

Persistent negative or self-critical thoughts can be overwhelming and can aggravate a problem that you’re already struggling to deal with, such as anxiety or depression. That voice in your head telling you “you’re not good enough”, “you’ll make a fool of yourself”, “this is all your own fault” holds you back from taking actions that challenge these irrational thoughts. You’re so convinced things will go wrong that you don’t even attempt them – and this perceived ‘bottling out’ reinforces your sense of failure.

Breaking the cycle of negative thinking

One way is by using a ‘talking’ therapy known as CBT. It works by helping you break down an overwhelming problem into smaller parts, which makes it easier to understand how your thoughts, feelings and behaviour are connected and how they affect each other.

Psychological or talking therapies like CBT, counselling and family therapy have become much more widely used in recent years to treat a growing number of conditions, including depression, anxiety, eating disorders, sleep problems, and relationship and family problems. Talking therapies are used both as a stand-alone treatment and, for those with more a severe psychological disorder, as a supplement to another form of treatment, such as medication.

The success of talking therapies in treating conditions such as anxiety and depression has been demonstrated in a large number of scientific studies, and demand within the NHS has grown significantly.

How does CBT work?

CBT is a practical, ‘solution-based’ treatment that helps you to identify irrational thoughts, assumptions and beliefs and learn how to replace them with more reasonable ones. The treatment is highly structured and focuses on specific problems and goals. It therefore works best for people who can identify the main problem they want help with. “It may be less suitable for someone who feels vaguely unhappy or unfulfilled, but doesn’t have troubling symptoms or a particular aspect of their life they want to work on,” notes the mental health charity Mind.

The Royal College of Psychiatrists explains that, unlike some of the other talking therapies, CBT focuses on ‘here and now’ problems and situations. “Instead of focusing on the causes of your distress or symptoms in the past, it looks for ways to improve your state of mind now,” it says.

CBT also tends to be of shorter duration than some other talking therapies, involving between five and 20 hour-long weekly sessions. It should not be seen as a quick-fix, however. To be successful, it requires a lot of motivation, commitment and work. You’ll be expected to participate actively both during and in between sessions, practising techniques you’ve learned and working on set tasks at home.

“The overall aim is for the individual to attribute improvement in their problems to their own efforts, in collaboration with the psychotherapist,” says the British Association for Behavioural and Cognitive Psychotherapies (BABCP), the profession’s accrediting body.

Getting started with CBT

The first step is to discuss the problem that’s concerning you with your GP, who can refer you for CBT, if appropriate. Some CBT practitioners work on a self-employed basis or through private clinics – you can search for an accredited psychotherapist on the BABCP’s website. You may be able to self-refer, although some practitioners will require a referral from your GP or another health professional.