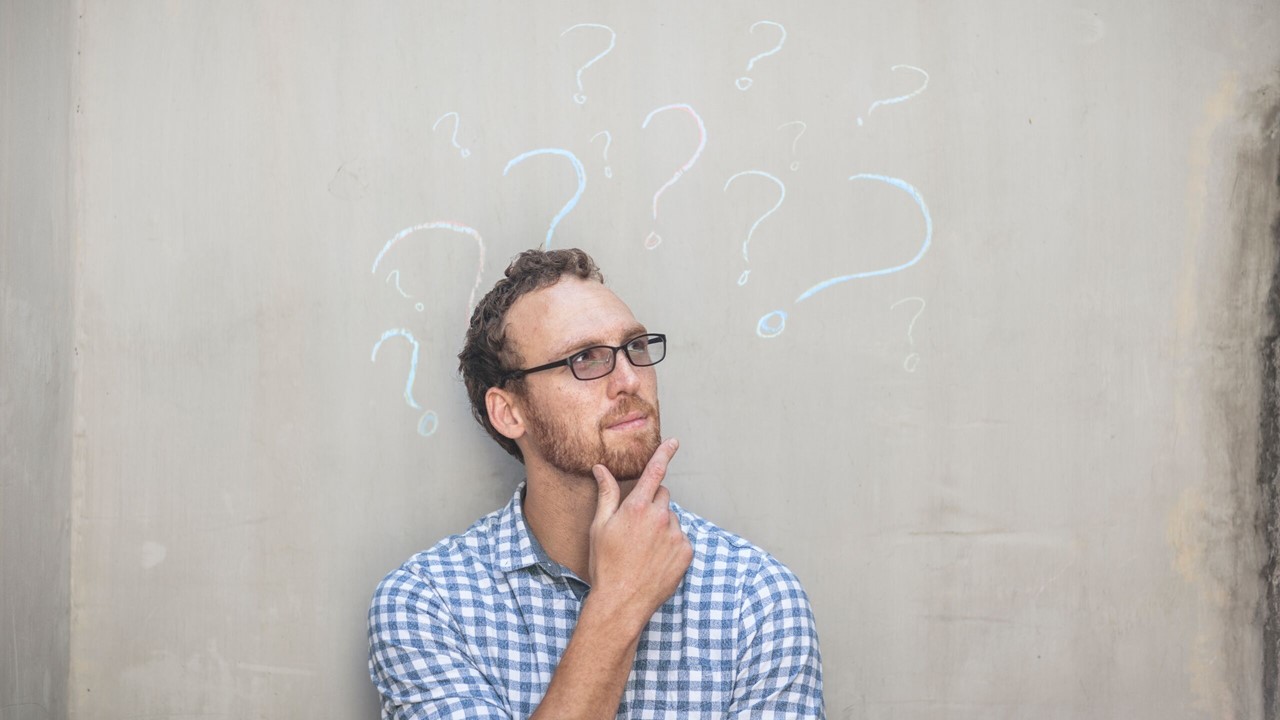 Small white lumps around the eye

I often have small hard white lumps around the eye at the eyelash. what are they and what causes them?

Milia are located on the surface of the skin, are consistent in shape and usually found on the face and around the eyes. They are pearly-white or yellowish lumps, typically measuring 1-2mm in diameter. There are different causes of milia such as long-term sun damage, long term use of steroid cream and blistering due to skin conditions, however the most common is caused by dead skin cells. Milia usually don’t require any treatment. They can last for anything from a few weeks to several months but should eventually clear up on their own. However, if diagnosed, a doctor may choose to remove them with a needle. Although similar in appearance, milia are a type of cyst not a spot so it’s important you don’t try to squeeze them yourself – it’s unlikely to work and may cause long term damage to the surrounding skin.

These are painful yellow lumps found on or in the eyelid and are commonly accompanied by redness to the eye or eyelid and swelling. They are usually caused by a staphylococcal infection and often get better on their own, however sometimes an antibiotic prescription given by your doctor is needed in order to clear the infection. You may be able to speed up the healing process – and relieve pain – using a warm compress. Soak a clean flannel in warm water then wring it out so it’s moist but not dripping and apply to the affected area. You can do this several times a day but be sure to use a clean flannel each time.

Chalazion cysts, also known as meibomian or tarsal cysts, are small fluid filled cysts, typically 2-8 mm, found on the upper and lower eyelids. Chalazion cysts are fairly common and it is possible to have several at once. These cysts are caused by a build-up of oily fluid that is released by the meibomian gland found just below the surface of the eyelid. This oily fluid is used to lubricate the eye but can form a lump or swelling if the gland becomes blocked. Treatment is not usually necessary, however warm compresses can be used if they are sore.

These are yellow fat plaques found around the upper or lower eyelids. They can indicate a lipid disorder and if diagnosed should trigger a fasting lipid levels blood test by your GP. The lesions can be left alone unless the patient would like to remove them for cosmetic reasons.