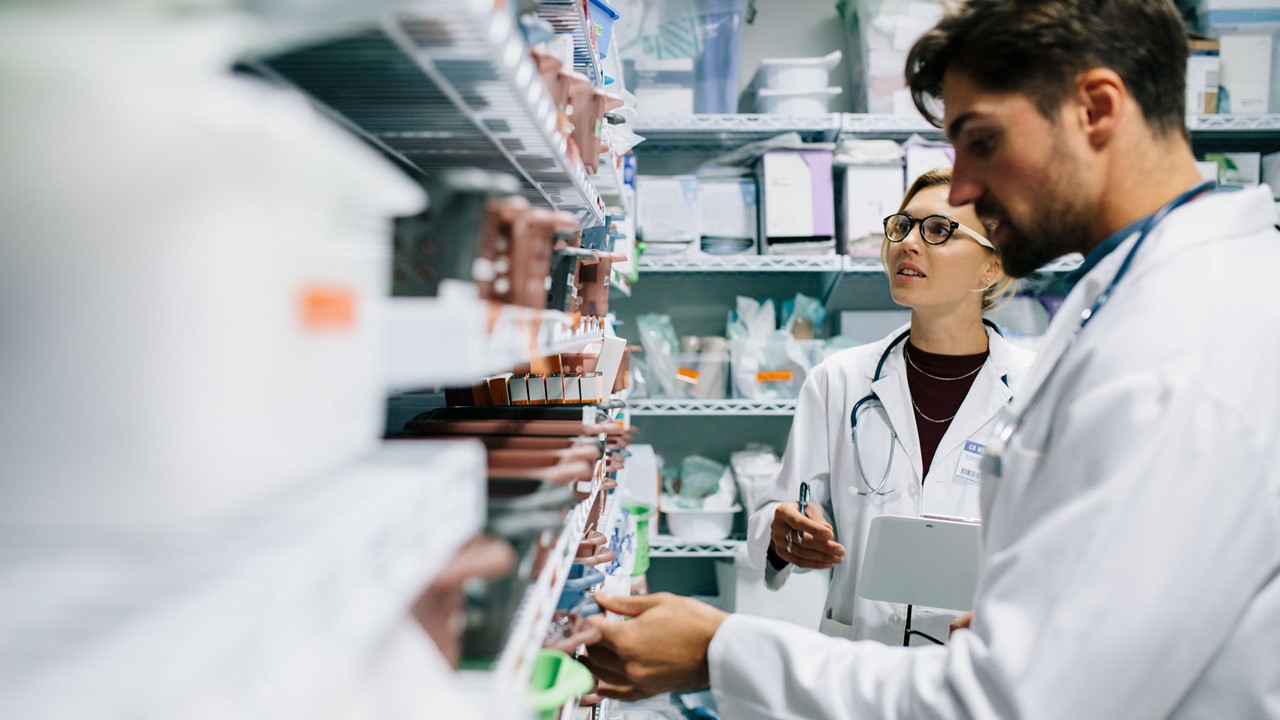 As you are probably aware a prolactinoma is a benign tumour of the pituitary gland that produces too much of a natural hormone, prolactin. As a result it causes low levels of oestrogen in women and low levels of testosterone in men.

Prolactinoma is not a life threatening condition, but if left untreated it can cause infertility and impair vision.

Dostinex tablets contain the active ingredient cabergoline, a type of medicine called a dopamine agonist. It works by mimicking the action of a substance in the brain called dopamine, which in turn reduces the prolactin secretion to bring the levels down to normal.

Prolactin is important for normal production of breast milk in women who are nursing. Following child birth and during breast feeding the levels of prolactin are increased, but otherwise it is present at low levels in both men and non-pregnant or non-nursing women.

Prolactin and oestrogen work together to produce breast milk. Once breastfeeding stops the levels return to normal.

For reasons that are not well understood, prolactinomas are the most common form of pituitary tumor.

Excess production of prolactin caused by prolactinoma can have different effects on men and women. In women these effects differ in pre-menopausal and post-menopausal women.

Pre-menopausal women are very sensitive to the effects of prolactin. These women may start producing breast milk abnormally, or have breast enlargement and tenderness even though they are not pregnant. In others, menstrual periods may become irregular or stop completely, and infertility is common.

Postmenopausal women are not as sensitive to the effects of prolactin and as a consequence the tumor will typically only present when it has grown large enough to cause compression of the normal pituitary gland, which may stop functioning properly.

This usually leads to loss of normal hormone function, which can show symptoms of hypothyroidism such as fatigue, constipation, muscle pain, depression, cold intolerance, weight gain. In extreme cases, abnormal functioning of the pituitary gland may result in low cortisol, which is rare but can be life-threatening. Symptoms of low cortisol include low blood pressure, confusion, nausea, vomiting and fever.

Unlike other pituitary tumors, most prolactinomas can be successfully treated medically, with either cabergoline (Dostinex®) or bromocriptine (Parlodel®). These drugs work by controlling – or reducing – the size of the tumor, while also decreasing the abnormally high level of prolactin in the blood, bringing it back to normal levels very rapidly. They can make the tumor disappear completely, especially if it’s very small. Treatment with these drugs may be continued for many years or indefinitely, but if the prolactin levels become normal or the tumor disappear, the medication can be discontinued, with evidence of cure in about half of the patients treated.

The pituitary gland is responsible for balance of all hormones. Any imbalance in any of the hormones can have an effect on other hormones. For this reason I suggest that your weight gain is unlikely to be caused by Dostinex, but rather by an imbalance in the hormones such as thyroid or cortisol. For this reason I think that you need to return to your doctor and have further investigations.

Once you have the results of any investigations and have identified the possible cause for the weight gain, you can then start to look at your diet and exercise regime.