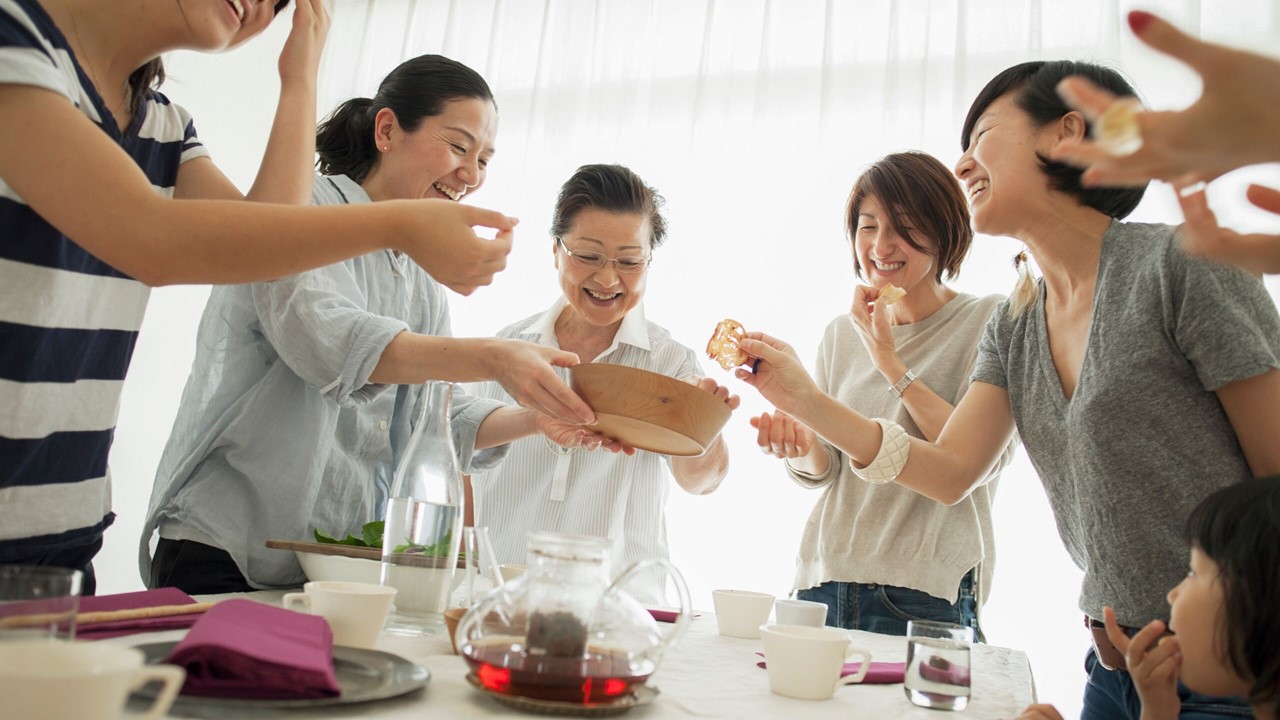 Give your brain a workout

Tips to protect against Alzheimer’s and dementia

The good news is that there are things we can do keep our brains healthier for longer and prevent or delay the onset of dementia symptoms.

Experts believe that the key to preventing Alzheimer’s and other forms of dementia could lie in our lifestyle behaviours. Here we look at why that might be and suggest some exercises that could give your brain a workout as well as your body.

Get active to protect against Alzheimer’s and dementia

We know that as we age our brain shrinks, leading to impaired memory and increased risk of dementia. So, maintaining youthful cognitive function is a crucial element of healthy aging.

There is evidence to suggest that exercise could be one of a number of lifestyle factors that may protect against or delay the development of Alzheimer’s disease by enhancing cognitive function.

Various studies have found that not only does being physically active help prevent brain shrinkage and delay the onset of dementia symptoms, but aerobic exercise may actually increase brain volume, resulting in improved memory function, particularly in those already diagnosed with dementia.

Exercise may actually be of its highest importance during our midlife, as physical activity levels during this time are associated with future cognitive function.

Exercise may protect you from developing Alzheimer’s disease in a number of ways.

Increasing blood flow to the brain

Exercise causes an increase in blood flow, particularly to areas such as the brain. So while poor blood flow can impair memory and hasten the symptoms of dementia, by exercising and enhancing blood flow, your brain becomes more exposed to oxygen and essential nutrients that will help protect brain function.

Hormones play an important role in signalling pathways in the brain, and failure of these pathways has been linked with Alzheimer’s disease. Individuals with Alzheimer’s disease have significantly reduced amounts of specific proteins and hormones in the brain but these can actually be produced and released to the brain during physical activity. Exercising to induce these hormones and proteins may therefore boost our brain power and act in preventing Alzheimer’s.

Cardiovascular disease increases the risk of Alzheimer’s and vascular dementia, as well as heart attacks and strokes, which themselves can lead to impaired cognitive function. Exercising for at least 150 minutes every week is one of the key ways to improve cardiovascular health and protect against all of these conditions and their effect on brain function. Visit our heart centre for more information and tips to help look after your heart.

Helping to maintain your weight and promoting better insulin control

Research suggests that being diabetic can increase the risk of developing Alzheimer’s and dementia. Type 2 diabetes is characterised by insulin resistance, the body’s inability to remove glucose from the bloodstream and due to the destructive behaviour of excessive glucose levels on the brain cells, it is also linked to Alzheimer’s. Damage that can be caused to small blood vessels in the brain along with a reduced blood flow are both a consequence of diabetes and also thought to contribute. Regular exercise increases insulin sensitivity, resulting in lower glucose levels in the blood and an increased ability to store these sugars as energy instead.

exercise can provide a neuroprotective effect, facilitating neuroplasticity – the ability to create new neural pathways. What this means is that when specific pathways in the brain are blocked or damaged, the brain is capable of using other means of processing via the new pathways. This also increases the transmission of electrical impulses in the brain and improves its function.

Benefits of exercise on cognitive function can be seen after only 10 minutes of physical activity, meanwhile exercising regularly for a longer period of time (6 months) can reverse cognitive impairment. So, whether it’s a cognitive kick start that you need or making it a habit of a lifetime, exercising is a sure fine way to boost that brain power.

There is plenty of research to suggest that regular aerobic exercise can improve many aspects of cognitive function and reducing our chances of developing dementia, but what about other types of exercise and how can we make the most of it?

We’ve seen that keeping physically active plays an important role in maintaining brain function throughout our lifetime, but there are other lifestyle factors to take into account. Here are some suggestions that are supported by scientific research.

There is evidence to suggest that a healthy diet, containing plenty of whole grains, fruits, and vegetables may protect the brain: a study that appeared in the journal Neurology in January 2018 found a correlation between daily consumption of green, leafy vegetables and a slowing of age-related cognitive decline.

Staying socially connected may also help keep the brain healthy. A large study in China looked at five forms of social engagement: marital status, whether subjects lived alone or with others, emotional connectedness (i.e. whether they had someone to share their thoughts with), the availability of support if they needed help and participation in social events. Researchers found that high social engagement seems to prevent or delay dementia. Maintaining or increasing social engagement levels was also linked to reduced dementia risk.

Research around the effectiveness of cognitive training in the prevention of cognitive decline and dementia is inconclusive. However, learning a new skill, pursuing a new hobby, or taking classes (there are plenty of online resources available if you’re unable to get out and about) may help preserve brain function in both the long and short term.